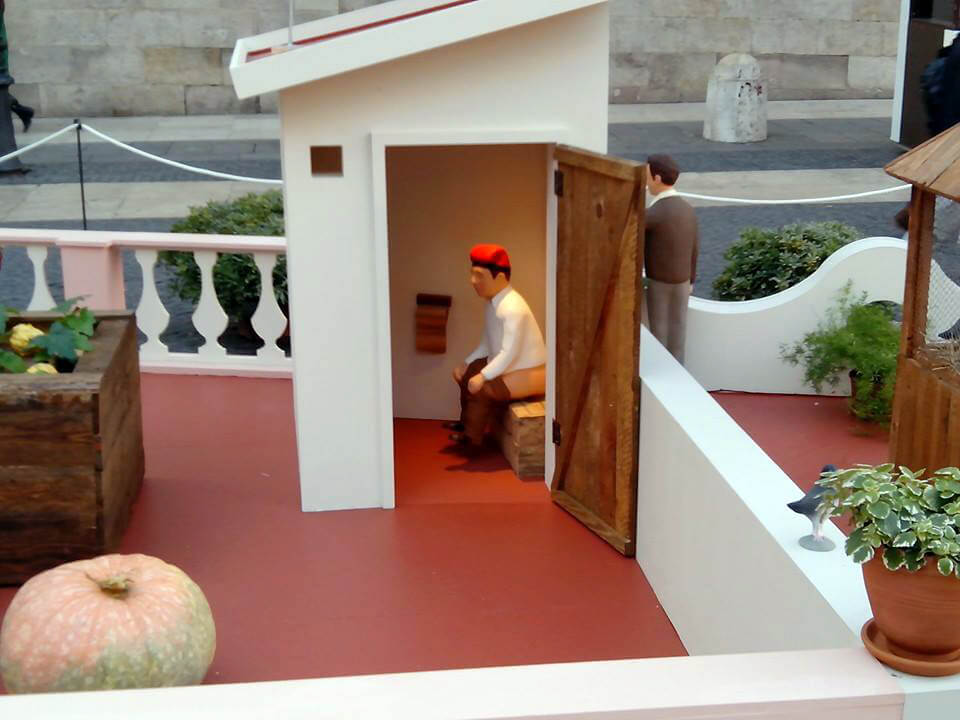 In my quest to speak Catalan like a native, I’ve compiled an exhaustive list of shit-based expressions from friends and academic sources.

At my naughtier cultural anthropology site, Tipsy Pilgrim, I’ve anthologized the many ways that Catalans celebrate shit and indoctrinate their children with faux coprophagia: the shitting log, nun farts, candy poop, Caganers… That article got a lot of response from Catalan readers, who were concerned that I didn’t list every single expression of their exuberantly shit-smeared identity.

So here we have it, the complete Catalan lexicon of shit, followed by literal translations and explanations of the expressions’ meanings.

I have also compiled these expressions into an Anki deck (now deleted from that site; write in and I’ll send it to you — more on how to learn languages with Anki here) for Catalan language hackers who wish to memorize these on your smartphones. Molta merda! (Good luck!)

The Best (Most Intriguing, Fun, Informative…) Italian Podcasts Being Made in 2023