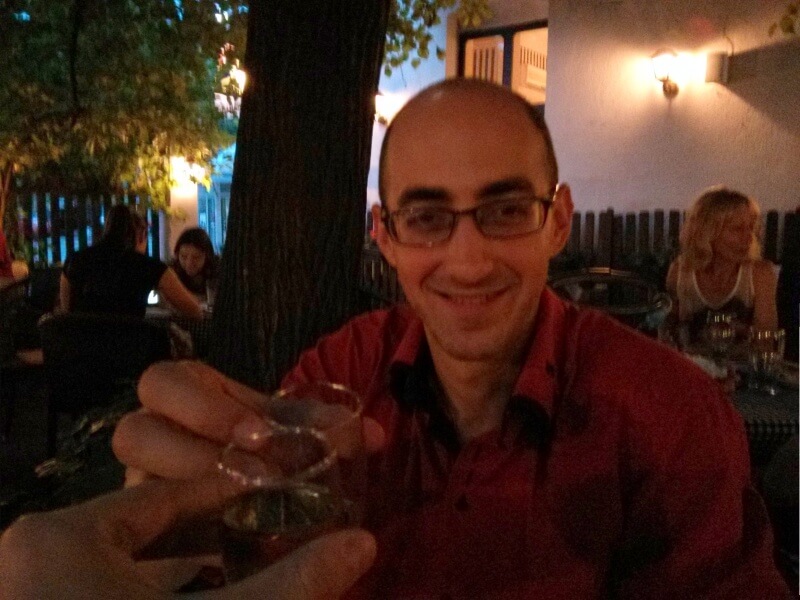 If you need to communicate in Serbian, check out my boring language learning strategies and grammar and vocabulary articles about Serbian.
But if you’re looking to fake a high level of cultural awareness on a rowdy night out in Belgrade, this article is your solution.
The following lesson will get you speaking fluent-sounding Serbian in only 20 minutes, even and especially if you have no fucking idea what people around you are actually saying. This is the Minimalist Language Learning Method; we emphasize culturally specific ways to keep a conversation interesting, pleasurable, and free from the ennui of actual content.
So here are the few words and phrases you must know in order to feign fluent Serbian.

To je to! (That’s all!) Got your own additions or corrections? Please share them in the comments or by private email. This post will be continuously updated as needed.

For those who use Anki (the free memorization software for phones and computers), a deck has been created to help you study the above vocabulary.

Thanks to Ana “Frenchie” Stijelja for her input!

Make Sweet Ljubav in Serbian: Slang for Love Piles, Sex, Consent, and Gossiping About it All